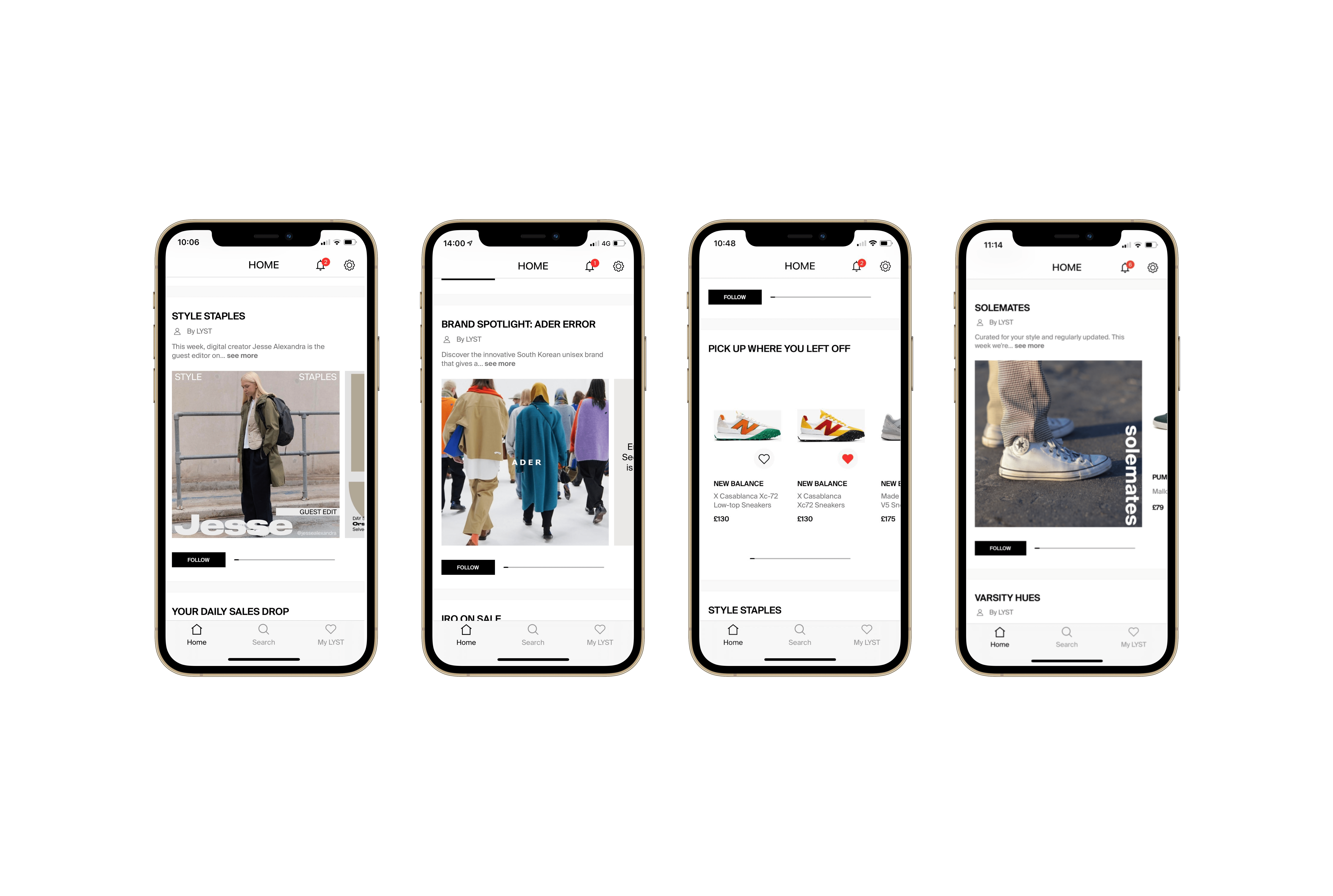 Project:
LYST - Content types
Date:
2021
Who they are:
LYST is a London-based fashion platform (app and web), where users can shop all the internet’s fashion in one place.
Problem:
The LYST home feed is intended to deliver personalized fashion content to users. However, we have observed that the feed is not meeting the expectations of editors, engineers or product, resulting in slower product delivery and a strained team dynamic. how might we improve communication in our team so that we can ship better work for users?
Objective:
Create a diagram that clearly outlines the content types present in the home feed that all teams can reference. In doing so, engineering, product and editorial can all speak the same language in meetings.
Research methods:
Stakeholder interviews, IA blueprint
Tools:
FigJam

After a few months as a product designer at LYST, I was moved into the "discovery squad". Once I joined the squad, it became apparent that there was a lot of tension. In particular, this squad rely on a team of editorial writers to create content. This custom content is then dispersed to LYST users through our algorithm, which is built by our engineering team.

However, engineering spoke the language of tech, and the editorial writers were consistently unhappy with how their work was being displayed within the app. As a result, tensions were high, and shipping work became difficult.

As a designer, I saw this problem as an opportunity...

how might we bridge the gap between the fashion experts and the developers?

✔️  Unify software engineering, product and editorial through a common understanding of how our content feed works

✔️ Raise awareness of this business-wide

✔️  Increase efficiency in our team

✔️ Improve relationships within our squad

Taking them through the live feed (in separate groups) I asked them how they named content internally within their separate teams, and for any relevant documentation that could help me understand their work.

While all teams understood the style types we grouped users by, and what sort of brands these users would see, it became apparent that there was a lack of understanding around what the different content series were called.

Then... I hosted a meeting with everyone! 🫂

To create greater alignment, I hosted a meeting for 1.5 hours. In the meeting I had a clear goal - alignment. In the meeting we discussed our goal of alignment, and went through each section. After agreeing on the content type names and how they are distributed to users, I pinned the document to our team channel for future reference.

How I achieved my goals

✅ Aligned team through a shared language through straightforward diagrams

What we did afterwards❓

✔️ Further reevaluation of what we show vs. do not show in the feed 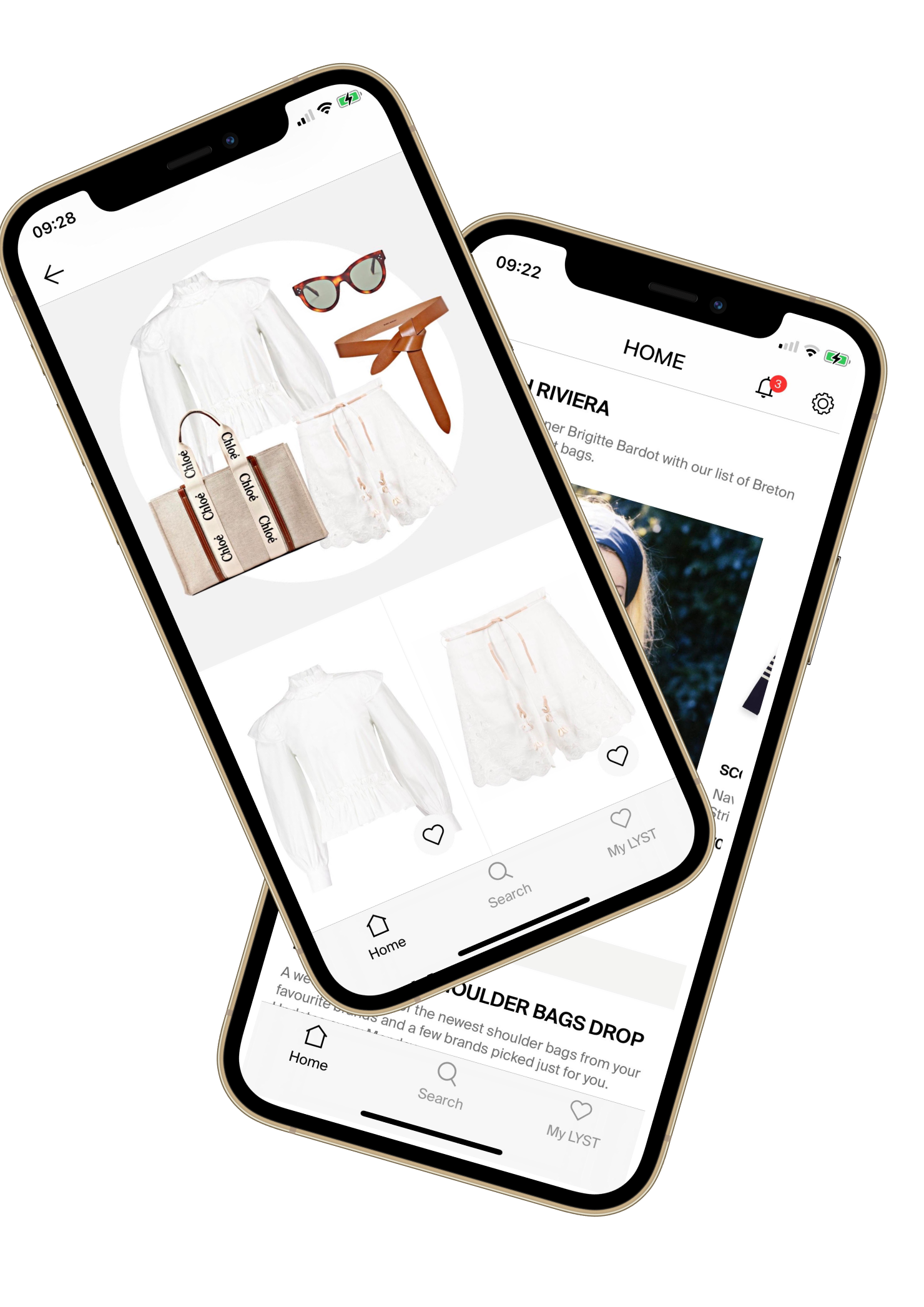 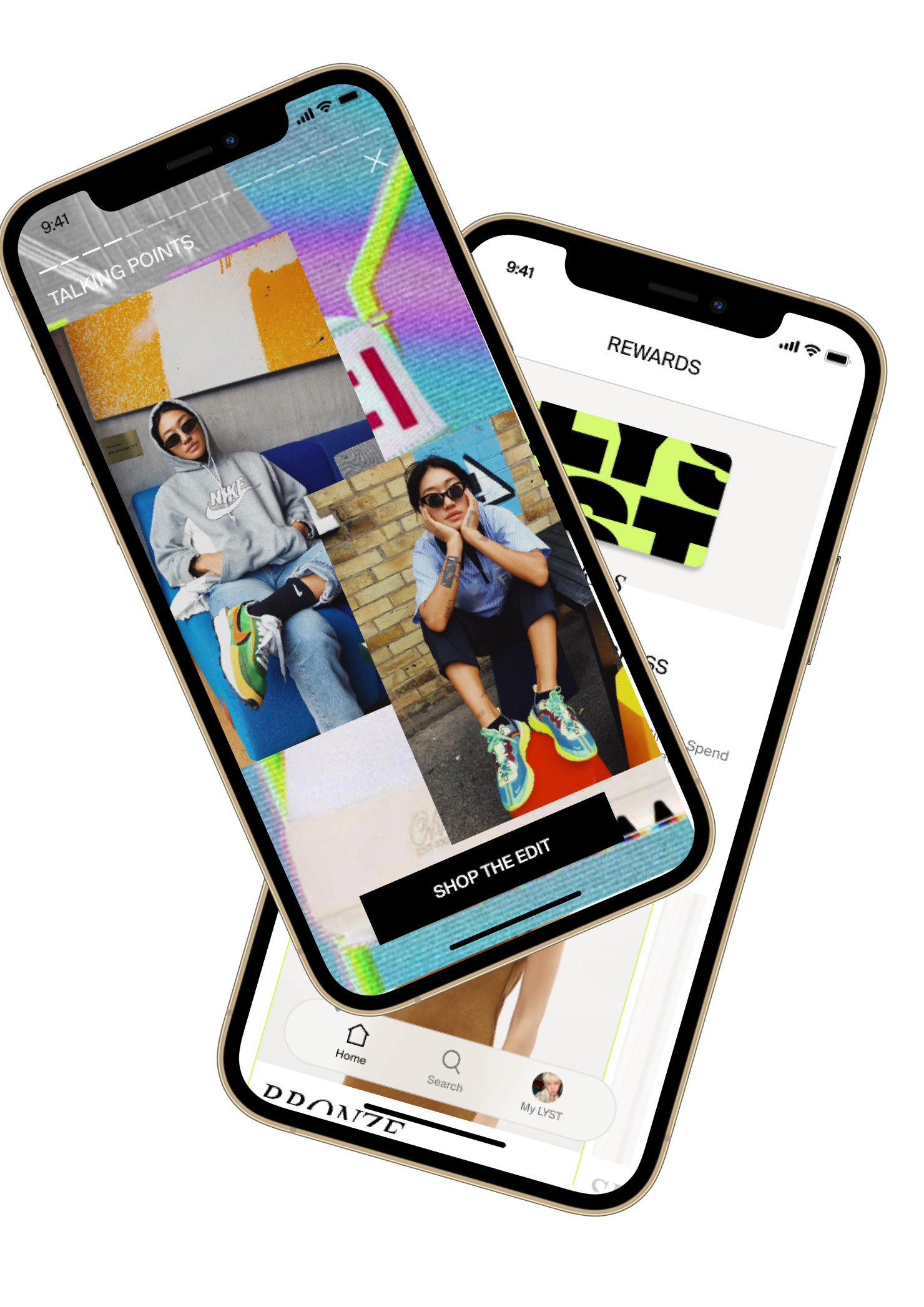 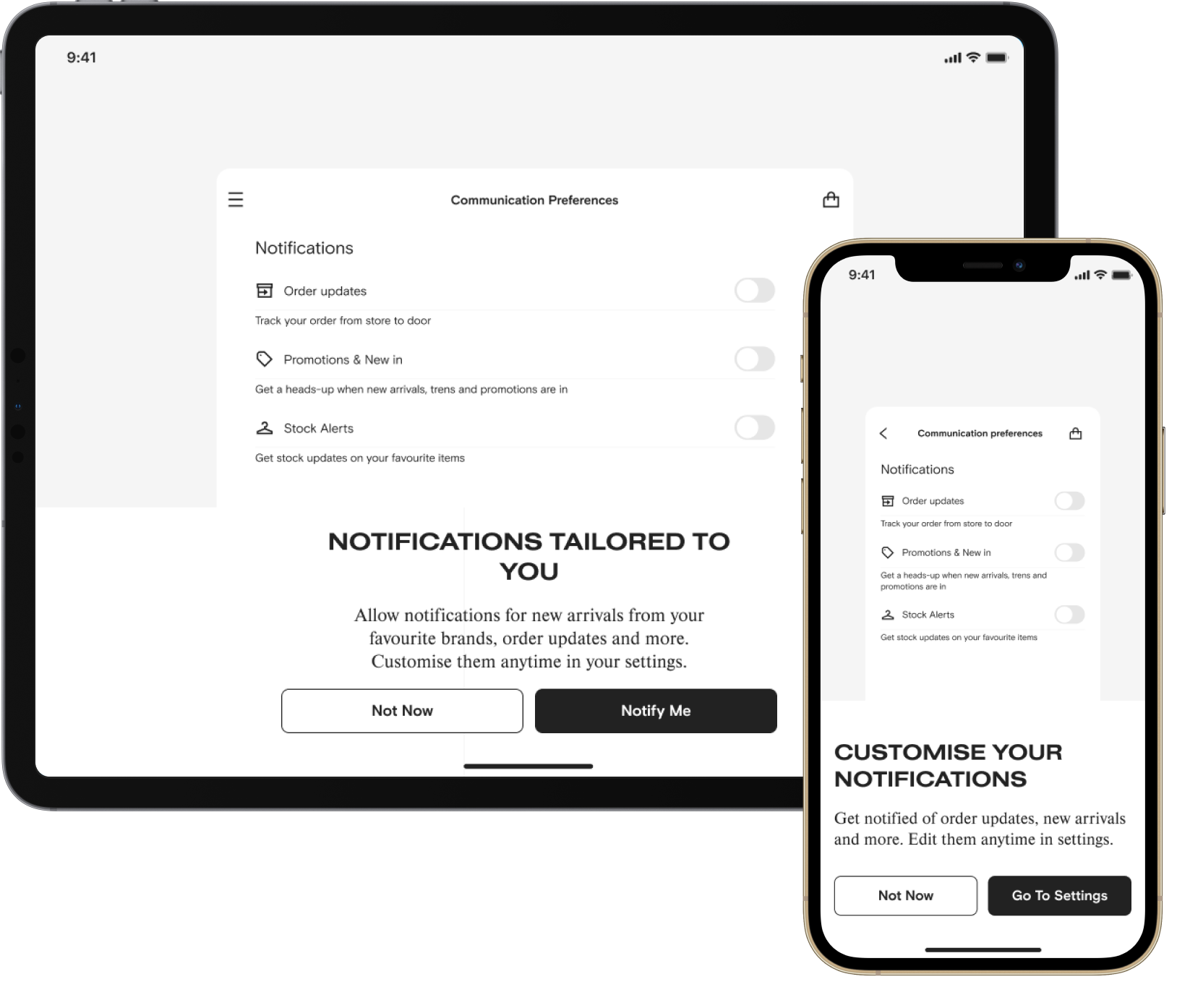 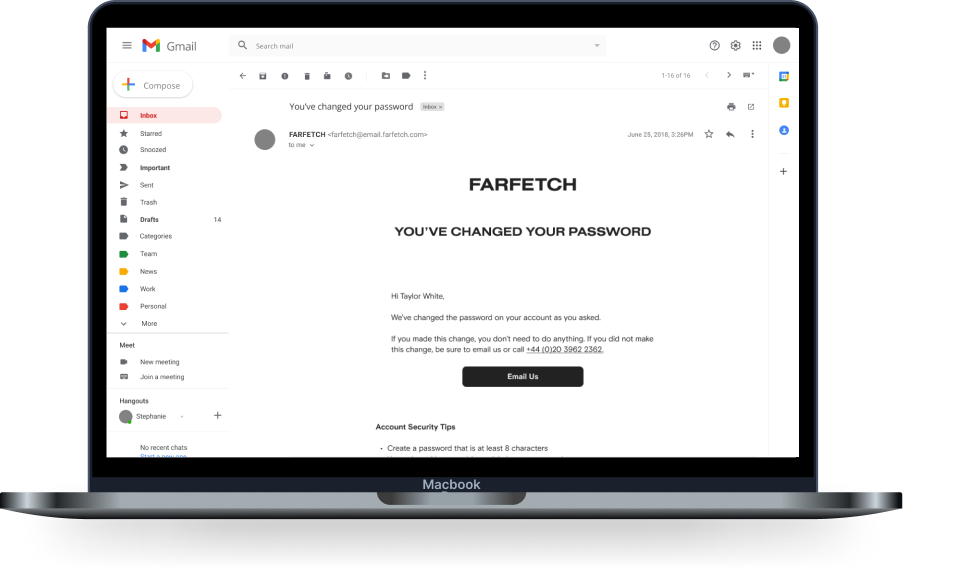